She knew his face. His touch. His voice. She knew everything about him... But the truth. 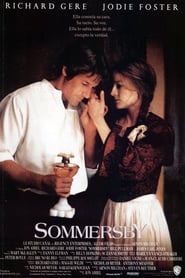 Set in the south of the United States just after the Civil War, Laurel Sommersby is just managing to work the farm without her husband Jack, believed killed in the Civil War. By all accounts, Jack Sommersby was not a pleasant man, thus when he returns, Laurel has mixed emotions. It appears that Jack has changed a great deal, leading some people to believe that this is not actually Jack but an imposter. Laurel herself is unsure, but willing to take the man into her home, and perhaps later into her heart... 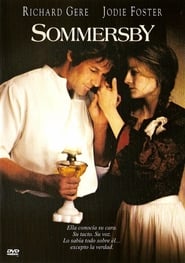 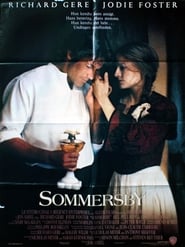 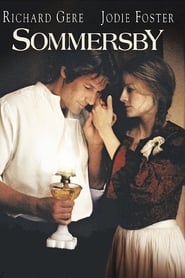 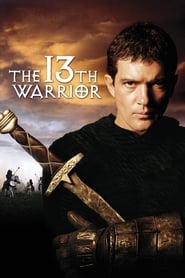 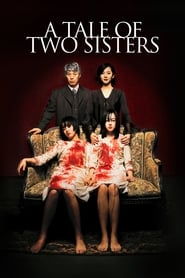 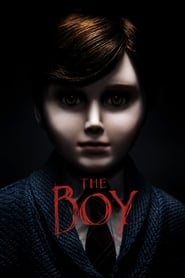 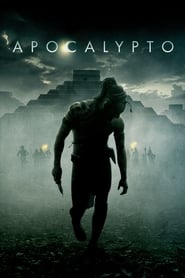 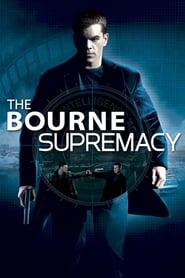 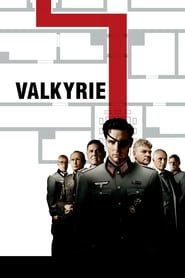 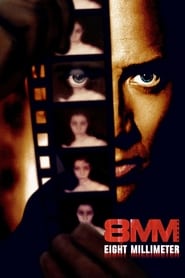 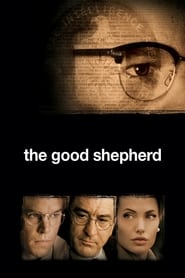 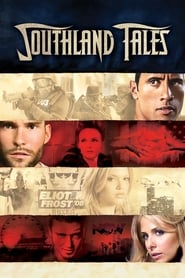 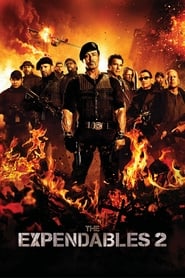 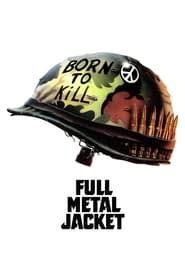 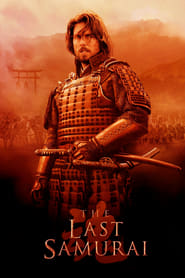 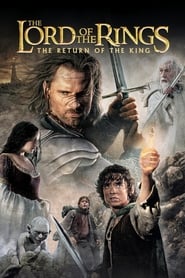 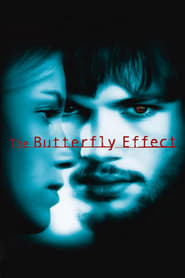 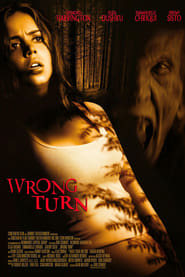 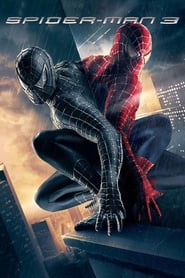 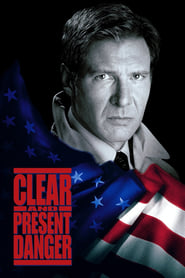 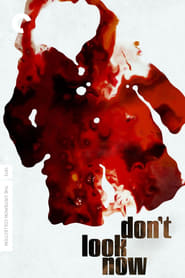