Kinsey is a portrait of researcher Alfred Kinsey, driven to uncover the most private secrets of a nation. What begins for Kinsey as a scientific endeavor soon takes on an intensely personal relevance, ultimately becoming an unexpected journey into the mystery of human behavior. 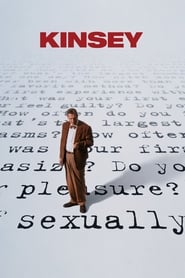 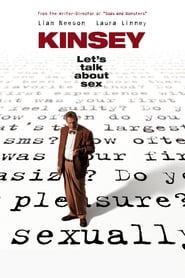 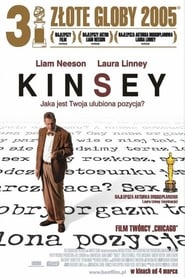 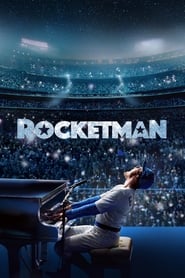