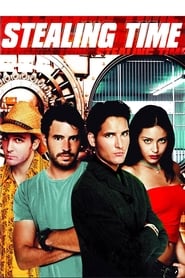 Four friends reuniting a year after college, each of them now dealing with their own problems. They ultimately come up with a solution: rob a bank. 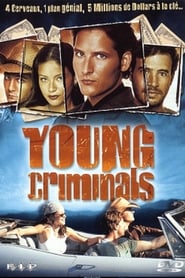