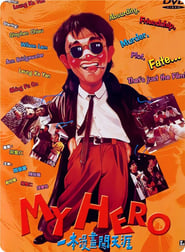 Sing loves to read cartoons and often daydreams of becoming a tycoon and celebrity. By accident, he becomes a follower of Wai, a gang leader, and makes a friend of Wai's adopted son, Chun. The series of successes made by Sing and Chun breed contempt in Wai's heart. Wai plans to get rid of them so as to pave the way for his son to succeed to his own business. Still, his son kills him.. 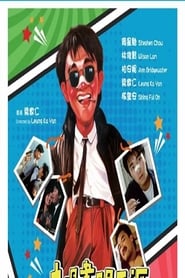