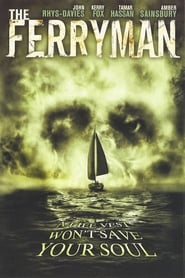 Out on a dead calm ocean, in a thick fog, a group of tourists on a pleasure craft are about to cross paths with an ancient and terrible evil. Sharing the same ocean, a sick, dying old Greek man drifts alone on a stricken yacht. The Greek (John Rhys-Davies) has been cheating death for countless years. Trading broken bodies for new ones over centuries. With him he carries a deadly weapon that allows him to do this. This weapon, the Shifting Blade, gives its possessor an awesome power. But now is the time of reckoning. The Ferryman, the ancient conveyor of death and the path to the afterlife is close and he wants the Greek. There is a payment to be made. 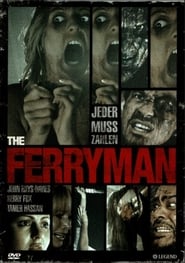 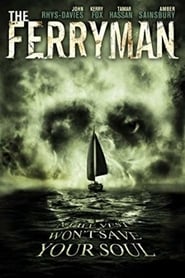