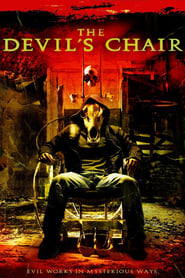 With a pocketful of drugs, Nick West takes out his girlfriend Sammy, for a shag and a good time. When they explore an abandoned asylum, the discovery of a bizarre device - a cross between an electric chair and sadistic fetish machine - transforms drugged-out bliss into agony and despair 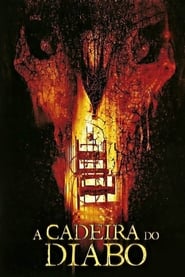 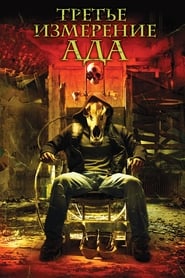 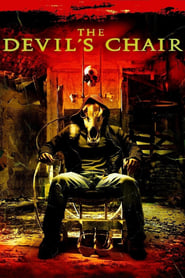 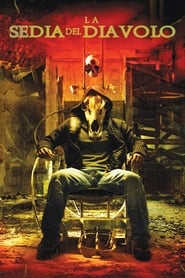 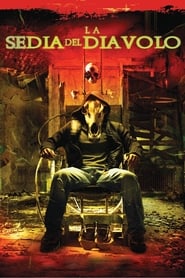 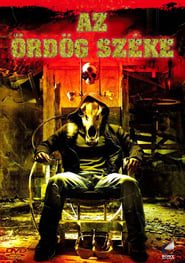 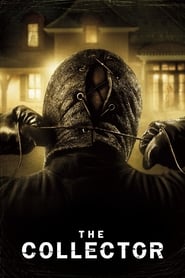 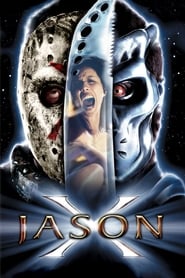 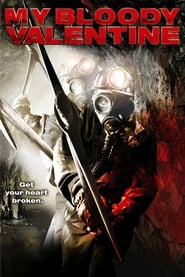 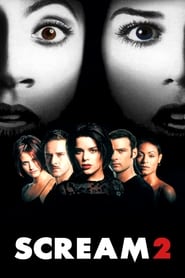 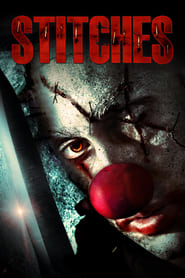 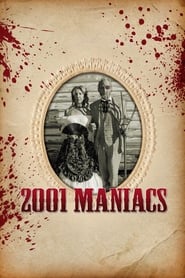 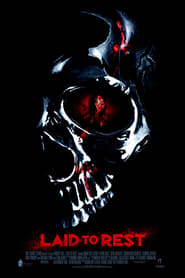 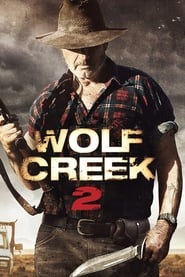 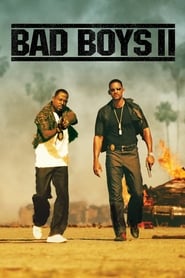 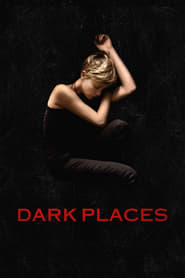 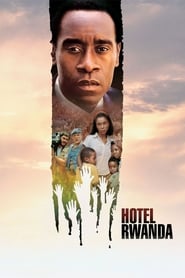 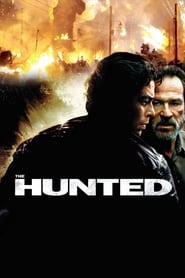 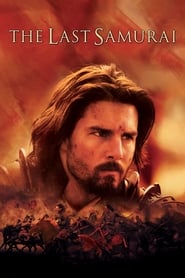 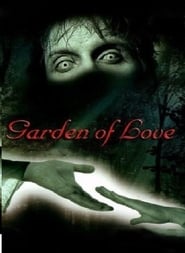 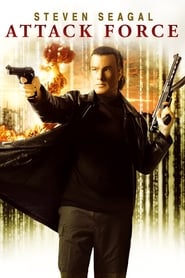 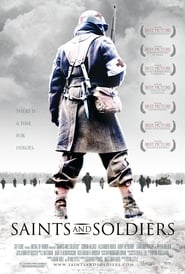 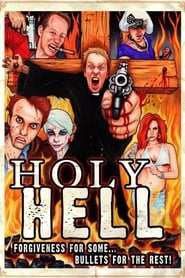