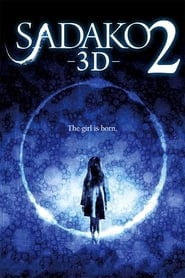 Five years have passed since the events of Sadako 3D. Akane is pregnant with a child with her boyfriend Takenori. However, Akane dies after giving birth to her daughter. When Takenori's sister Fuko takes up the task of caring for Akane's daughter, the infamous cursed video resurfaces. During her investigation, Fuko learns about the legend of Sadako's daughter... 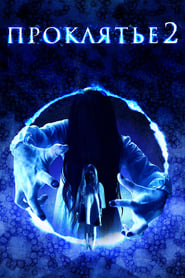 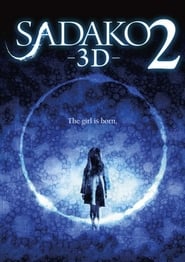 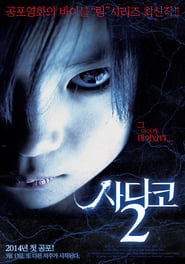