For everyone on the outside looking in... your moment has arrived!

Angus is a large, pathetic 14 year old whose thoughts are most often filled with the image of one Melissa Lefevre. Angus is shy and thinks that he has no chance of ever 'getting' her. Being especially uncool, he is incredibly surprised (along with the rest of the school) that he is chosen to dance with her at the Winter Ball. The only one not surprised is the cool-kid who set him up to fail, but Angus' best friend is going to help him win the heart of Melissa by developing a new look for him 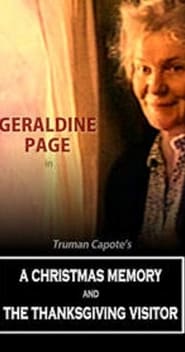