Mushishi: The Next Chapter - Drops of Bells 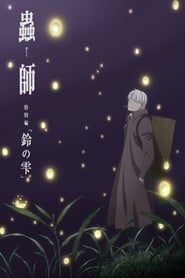 On a warm summer day, a boy heard the sound of bells ringing, as if in celebration, in the mountain near his home. Several years later in that same mountain, the mushishi Ginko stumbles upon a young girl in a mountain with branches and leaves growing out of her body. He later realises that she is the lord of that mountain but finds it strange that a human like her was chosen as the lord. He meets her older brother who has continued to search for her ever since she disappeared while accompanying him on a stormy day. The story is about Ginko’s peculiar journey amidst the occult to unravel the mystery behind the enigmatic girl called Kaya and the mountain that has become her home. 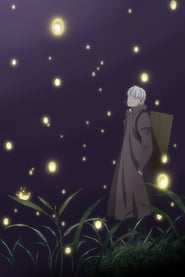 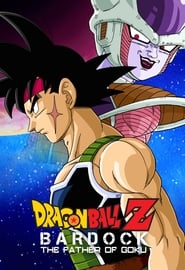 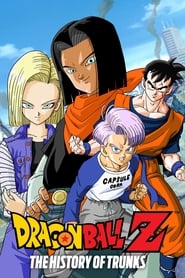 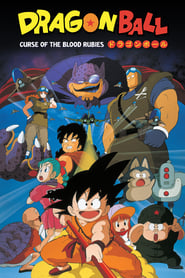 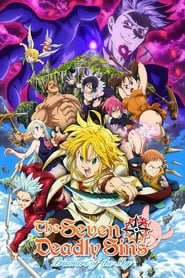 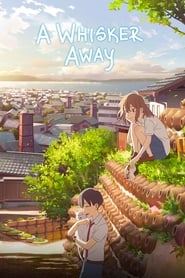 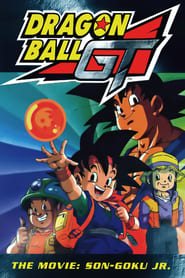 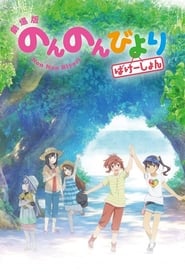 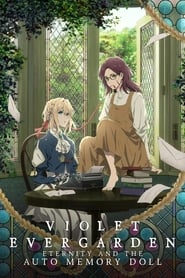 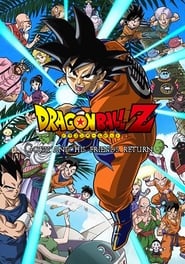 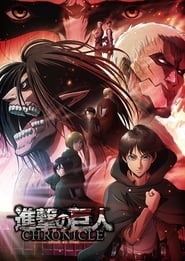 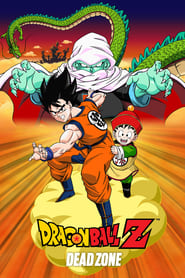 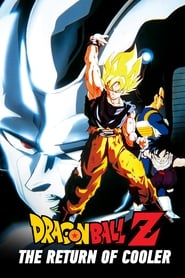 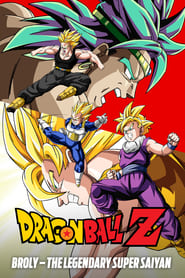 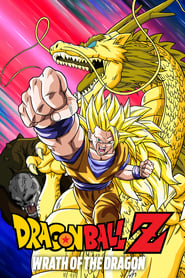