The Haunting of Barney Palmer 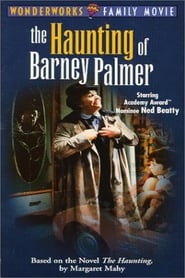 The Haunting of Barney Palmer is a fantasy film for children about a young boy who is haunted by his great uncle. Young Barney fears that he has inherited the Scholar family curse; a suite of 80s-era effects ramp up the supernatural suspense. The film was a co-production between PBS (United States) and Wellington's Gibson Group, which resulted in Ned Beatty (Deliverance, Network) being cast. It was written by Margaret Mahy, based on her Carnegie Award-winning novel The Haunting, and an early fruitful collaboration between her and director Yvonne Mackay. 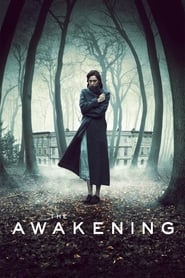 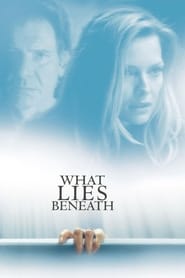 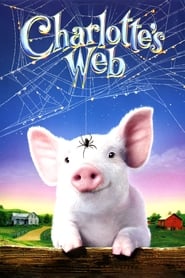 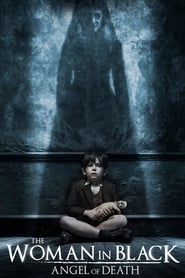 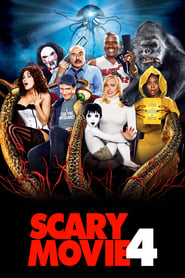 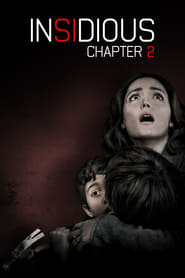 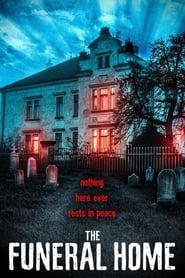 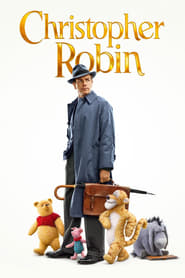 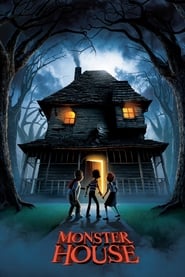 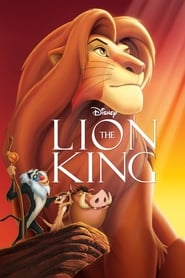 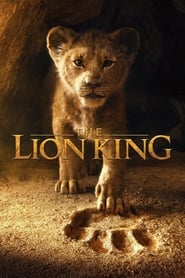 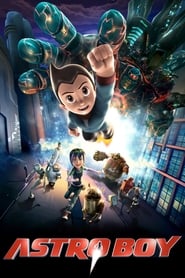 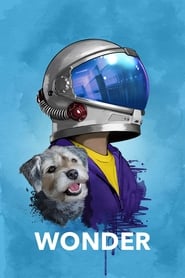 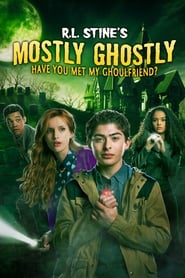 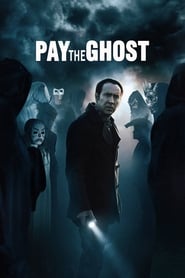 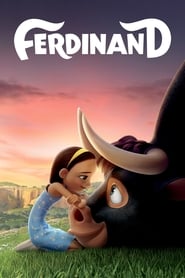 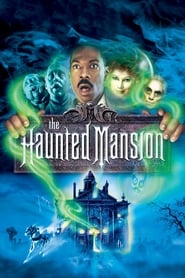