Monk Comes Down the Mountain 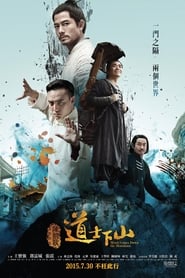 When a young monk is forced to leave his impoverished monastery, he relies on his extraordinary martial arts skills to survive in the outside world. In search of a mentor, he crosses paths with a Kung Fu master who is in possession of the Book of Secrets, which reveals the lost art of the deadly Ape Strike Kung Fu technique. The rare book is coveted by a sinister father and son who will go to any extremes to obtain it. The monk finds himself immersed in a deadly battle to protect both the book and his master. 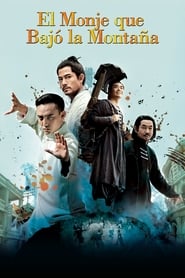 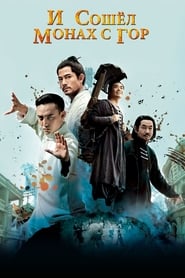 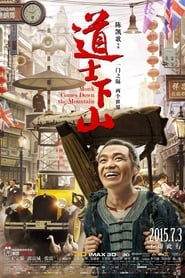 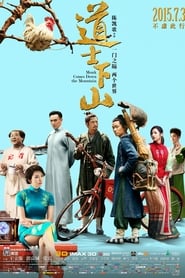 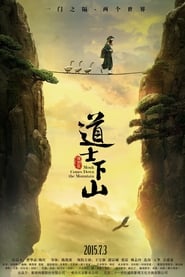 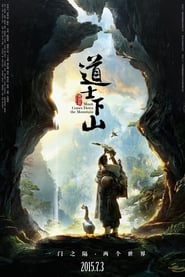 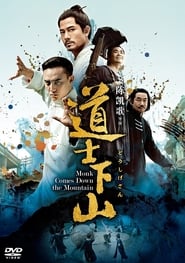