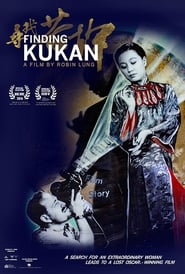 A filmmaker turns detective to uncover the forgotten story of Li Ling-Ai, the un-credited female producer of KUKAN, an Academy Award-winning color documentary about World War II China that has been lost for decades.