The Day Shall Come

A comedy based on a hundred true stories. 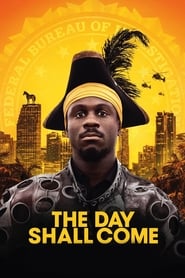 An impoverished leader of a small religious commune in Miami is offered cash to save his family from eviction. He has no idea his sponsor works for an FBI agent, who plans to turn him into a criminal by fueling his madcap revolutionary dreams. 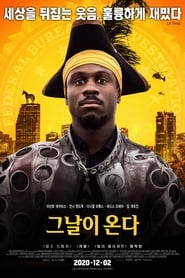 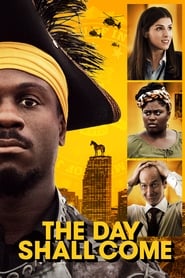 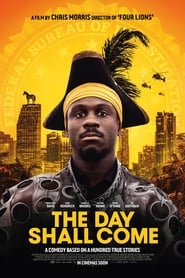 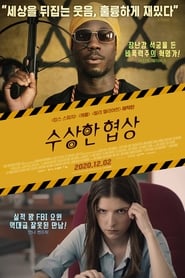 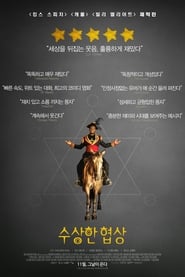 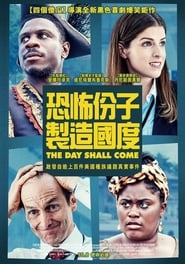 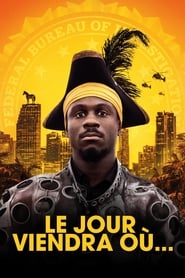 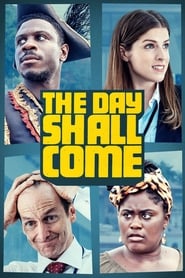