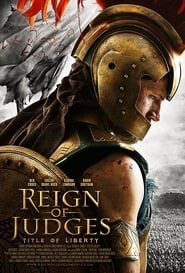 73 BC pre-Columbian New World. A humble soldier rises unexpectedly as the protector of a young republic. Now Chief Captain of a war-weary nation, Moroni defends his country with revolutionary prowess, but his greatest struggle will be uniting a beleaguered people.