This is the true form of "Evangelion: Death." 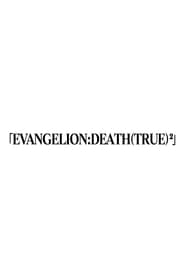 A highly experimental film presenting a story out of chronological order taking place 15 years after a near-apocalyptic catastrophe, principally about four traumatized 14 year olds who are tasked with piloting massive humanoid decisive weapons called Evangelion, the psychologically maladjusted adults who handle and command them, and the events and forces that effect them or which they take part in as they engage massive hostile invaders known as "Angels." The film uses quick cuts, unorthodox framing, and many other stylistic choices more common to art house cinema. 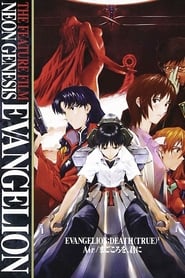 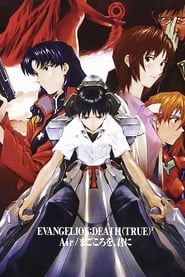 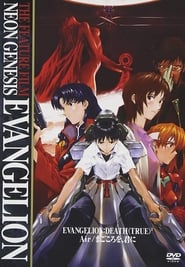 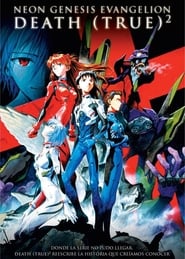 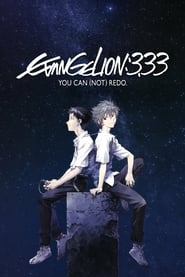 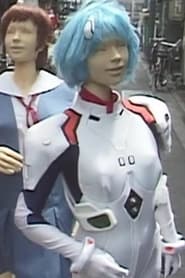