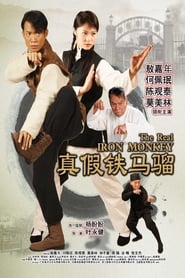 In order to ensure that there is no loss, Huo Dongge’s book is intended to invite the Grand Theft Auto “Iron Horse” to help transport the roster. The iron horse is up to its age and has recommended its grandchildren’s new generation of iron face heroes to help the escort list from Guangdong to Shanghai. During the period, he met different people, and he took advantage of it. He fought in battle and the last big fight. Guo Tian found one of his opponents. He was very familiar with his skills. He found that he should be an "iron horse" in the fierce battle. 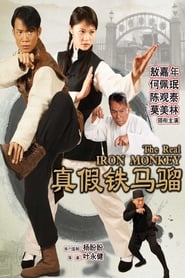 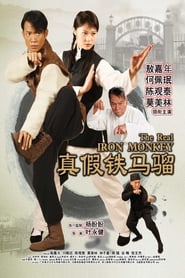 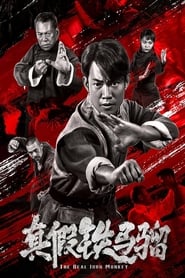