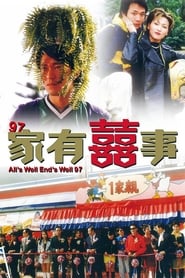 Old Mr. Lo has three sons and the youngest one Lo Kung is his favorite. However, Kung does nothing but fool around all day long.Old Mr. Lo is very annoyed about this. The relationship between father and son is thus affected. So on Kung's birthday, his two brothers decide to play a joke on him. They trick him into believing he has won the lottery. Kung is so happy that he spends a tremendous amount of money. When he realizes he is in huge debt, he pretends to go insane and the whole family believes him. They take great care of him and confide in him. It is this pretence that makes Kung grows up and he and his father finally end in good terms. 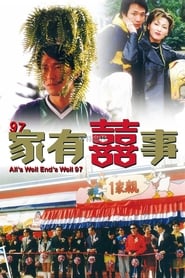 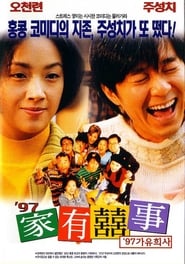