A prodigal son hunting atonement finds the high-country wilderness is a dangerous place. 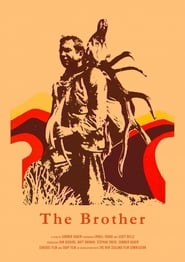 Dean returns to his small town home where he finds the tight-knit community is still against him. When his live-wire older brother Jon ignites local tensions the brothers retreat into the wilderness with their hunting gear. As an old animosity resurfaces they begin to suspect that Deer is not the only prey being hunted. The higher they climb into mountainous terrain the closer they get to the truth that separates them.