A reclusive teenage farmboy finds an unlikely source of inspiration to stand-up against his overbearing father. 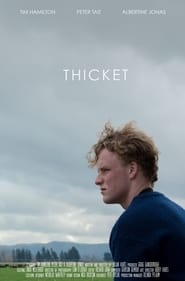 18-year-old Elliot lives and works on a small family-owned New Zealand dairy farm. He meanders out at dawn towards a herd of feeding cows where his attempt to take the wheel for the morning’s feed-out run is quickly overruled by his overbearing father. Elliot’s resentment grows with his increasingly apparent lack of autonomy and respect on the farm. A routine grocery trip sees Elliot bump into Laura, an enigmatic checkout operator and love interest, who pockets Elliot a pouch of tobacco on the sly, directing him to collect her later on that afternoon.