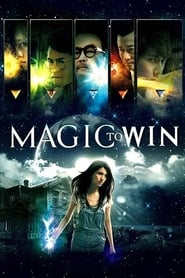 Nobody knows that Professor Hong Sum Kwai is actually the Water Magician, one of the five elemental wizards. One day, Hong accidentally loses his magical powers, which are transferred to his student Cheng Meisi. The girl happily uses the superhuman abilities she acquired by luck in life, at school, and on the volleyball court, but those powers also land her in trouble as a war of wizardry rages around her... Fire Magician Bi Yewu is desperate to turn back time to change a tragedy in the past, but to do so he needs to bring together the powers of all five elemental wizards. Wood Magician Gu Xinyue foresees catastrophe if time is warped, so he alerts the other wizards - including Earth Magician Ling Feng and Metal Magician Charlie - to join forces and prevent it from happening... 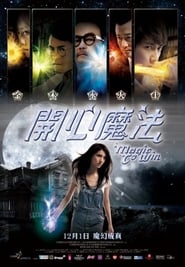