The biggest risk in life is not taking one.

Catherine is a woman in her late twenties who is strongly devoted to her father, Robert, a brilliant and well-known mathematician whose grip on reality is beginning to slip away. As Robert descends into madness, Catherine begins to wonder if she may have inherited her father’s mental illness along with his mathematical genius. When Robert’s work reveals a mathematical proof of potentially historic proportions, it sets off shock waves in more ways than one. 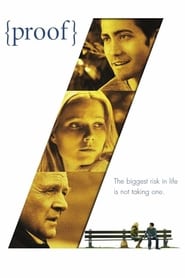 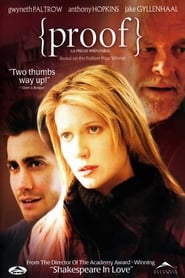 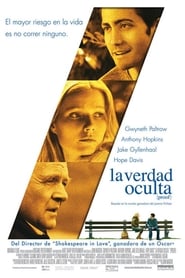 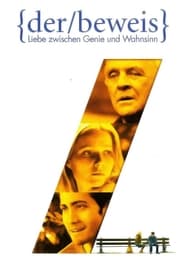 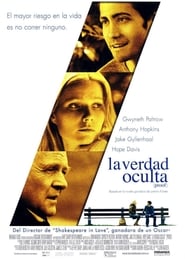 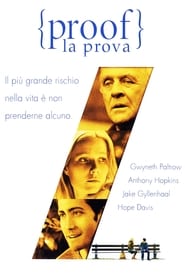 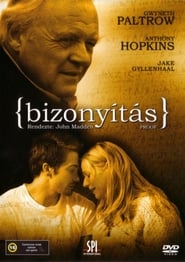 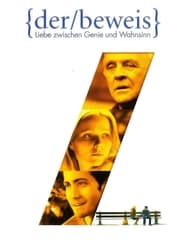 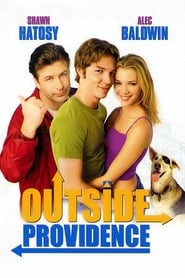 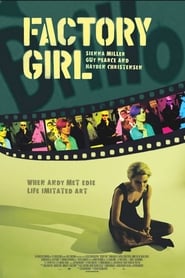 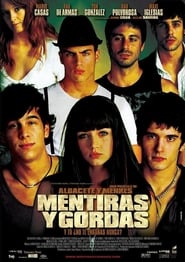 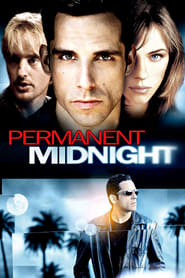 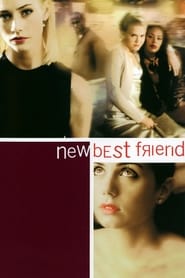 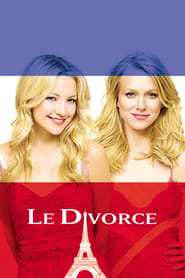 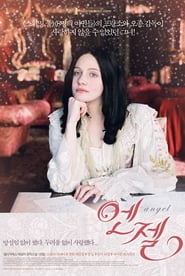 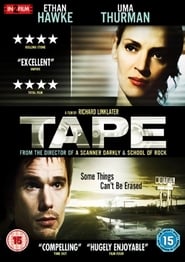 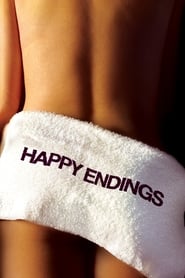 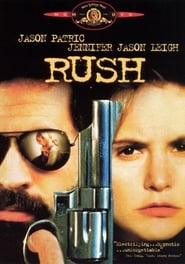