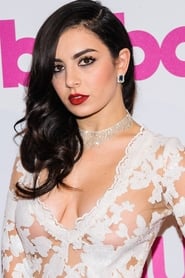 Born in Cambridge as Charlotte Emma Aitchison, Charli XCX is a singer, songwriter, model and actress. Daughter of a Scottish father and Indian mother, she studied at UCL's Slade School of Fine Art in London. Charlotte kept her MSN Messenger alias for her stage name and started writing songs at 14 years old. Her talent was spotted in 2008 after she shared on MySpace songs and demos from her first album that was recorded thanks to the financial help of her parents. She took a break from music in 2010. Aitchison contributed vocals and co-writing for numerous hit singles before debuting her studio album True Romance in 2013. International success followed quickly with a second studio album and several collaboration with other artists such as Iggy Azalea. In 2017, before releasing a new mixtape, she directed the music video of the lead single from her upcoming third studio album. 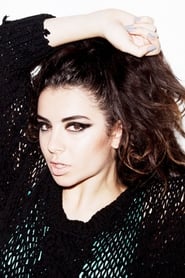 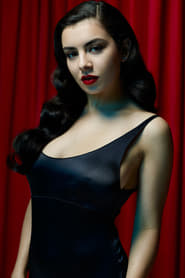 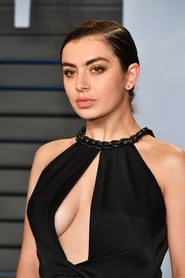 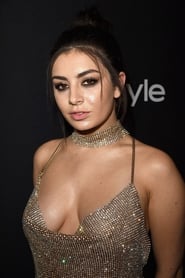 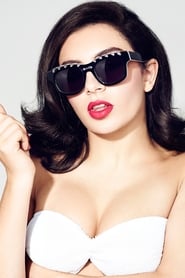 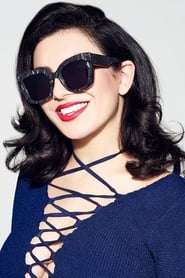 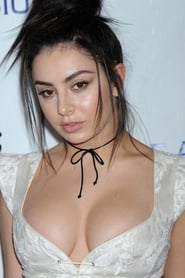 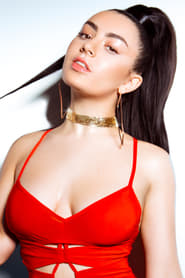 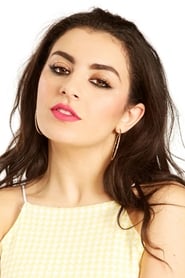 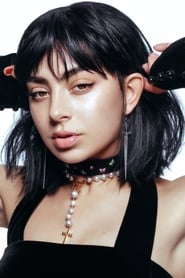 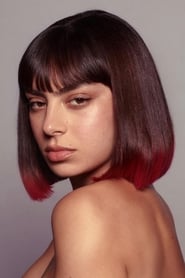 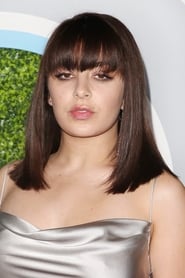