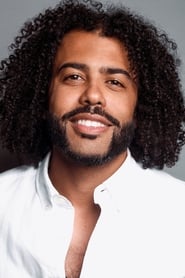 Daveed Daniele Diggs (born January 24, 1982) is an American actor, rapper, singer, and songwriter. He is the vocalist of the experimental hip hop group clipping., and in 2015 originated the roles of Marquis de Lafayette and Thomas Jefferson in the musical Hamilton, for which he won both a Grammy Award and Tony Award. Since leaving Hamilton, he played a recurring role in the television series Black-ish (2016–2018) and co-starred in the films Wonder (2017) and Velvet Buzzsaw (2019). Diggs also wrote, produced, and starred in the 2018 film Blindspotting, which earned him a nomination for the Independent Spirit Award for Best Male Lead. As of 2020, he stars in the television adaptation of Snowpiercer. 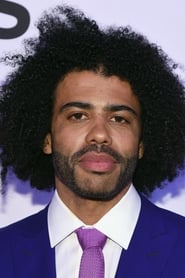 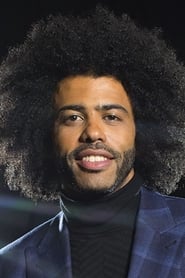 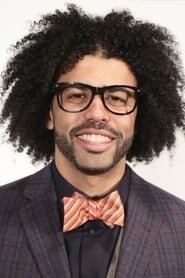