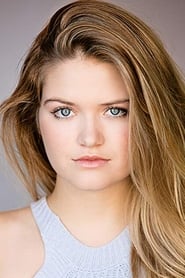 Started performing at the age of 10, and has had a passion for the stage and screen ever since. In April 2017, Kelly made her silver screen debut in The Case For Christ as a young Erika Christensen (now on Netflix). This year, Kelly has two movies premiering at SXSW- Summer '03, in which she plays her breakout role as Emily, and Wildling starring Liv Tyler and Bel Powley. 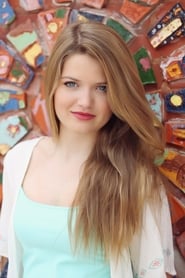 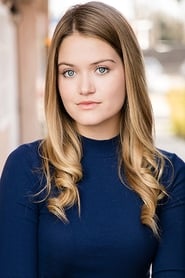