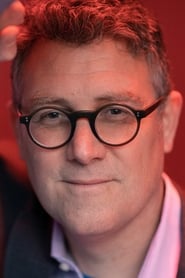 Jeffrey Ford is an American film editor. He was nominated for an ACE Eddie Award for Best Edited Film - Musical or Comedy for The Family Stone and for a Golden Satellite Award for Best Film Editing for One Hour Photo. Description above from the Wikipedia article Jeffrey Ford (film editor), licensed under CC-BY-SA, full list of contributors on Wikipedia.