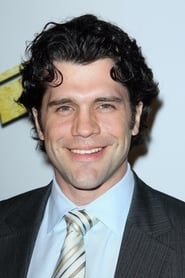 Jeff Wadlow is a director who recently directed the 2005 film Cry Wolf with the money he won in the 2002 Chrysler Million Dollar Film Competition for his short film, Living the Lie. He recently finished his last movie, Never Back Down, which was released on 14 March 2008, and stars Djimon Hounsou and Sean Faris. He is the nephew of CBS Evening News Anchor Katie Couric and is the son of the late Emily Couric, Katie Couric's older sister, who served as a Virginia State Senator before she died in 2001 due to pancreatic cancer.