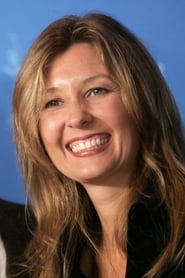 Deborah Snyder (née Johnson)[1] is an American producer of feature films and television commercials. She is married to filmmaker Zack Snyder, and has worked as his frequent producing partner on films such as Watchmen and 300. She is the co-founder of the production company Cruel and Unusual Films.